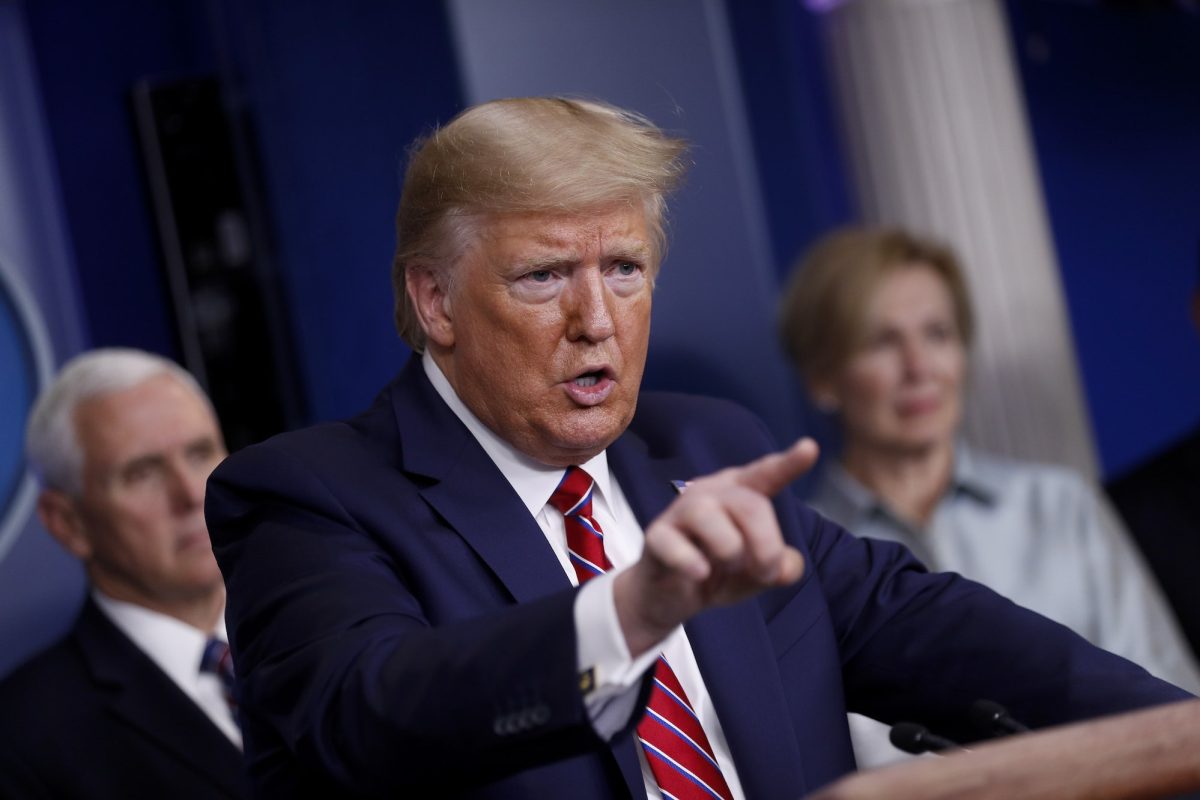 Watching the events unfolding in the USA and the reactions of Trump’s government, one can’t help but draw the lines and compare the uprising of the people protesting injustice with what we faced here in the middle east in the past decade. On the verge of Bouazizi putting himself on fire in the street of Tunisia, triggering an uprising that swept over the region, the western media rushed into branding it and calling it The Arab Spring. A name that held so much hope for a much needed change towards a more just and free societies.

Today, waking up to the news of Trump threatening to ‘dominate’ protestors with military force, shooting peaceful protestors in Washington with rubber bullets and tear gas, one can’t help to wonder if the table has turned. Many people in Arab world and around the world ask themselves today, are we watching the birth of The American Spring?!

We all know the fatal consequences of The Arab Spring on different countries in the region, and certainly don’t wish the same faith to be reflected into any other country, and certainly not to the one that been considered a world leader for many years. In reality, if one looked into the region to take notes, he won’t be disappointed. Each country leadership reacted differently, and each country found itself verging into a different path. All depended on what the man on the top did!

And to be honest, with Trump in charge, angry with inflated ego, it is sad to say that we should expect the worse. Ben Ali was smart, he fled Tunisia in less than month of the revolution, saving himself and the country from disastrous consequences. Today, Tunisia is considered the most successful model of The Arab Spring and turned into an operational democratic country. Husni Mubarak, in Egypt, reacted as wisely as Ben Ali, and after his initial violent reaction towards protestors that triggered millions more to go into the streets, he stepped down. King Abdallah of Jordan was the smartest, he instantly changed the cabinet, promised demonstrators to fasten a political reform and fight corruption, and worked hard to ensure they are safe. He even ordered policemen to distribute water and juice on angry protestors.

On the other hands, ego-centric leaders, from the dump Gaddafi of Libya, to Ali Abdullah Saleh of Yemen, and Bashar Al Asad of Syria. They all reacted violently, trying to “dominate” the demonstrators with their military force, and ended up taking their countries downhill, swirling into a civil war and declared as failed states. While Gaddafi and Saleh didn’t survive the havoc, Al Asad played all his cards, tortured and killed millions, displaced millions, and was saved the growth of ISIS and the intervention of Russia!

One would say that neither one of those countries had a democratic system in place that would ensure a better consequence for the events, but we have an example for that as well. Mohammed Morsi, the Muslim Brotherhood leader, who took over Egypt through a democratic vote after Mubarak stepped down. He lasted a year, as he ruled with an ideology that didn’t sit well with most Egyptians. He was deaf to the masses, like Trump is today, and was on the verge of killing the new found democracy, same like Trump is doing in America today. Morsi was ousted by a military coup, ending the very short democratic ear of the country.

Trump feels as stupid and deaf as Morsi, and ego-centric and crazy as Gaddafi. No one can deny that America is in a state of division today. Politics polarization hit the roof. Although opposition leaders feel more wise today, his reactions might trigger more and more violence, and could easily push the country into a civil war. We have seen looting during the Arab Spring, and we have seen other militias forming in some countries to respond to the violent state reaction, we have seen other countries interfere and support all sides of the conflict, we have also seen terrorist groups taking advantage and gaining grounds. Trump might have the military to aid him at the moment, but he might not have that for long. Divisions will appear in every single institution, and if he kept his stubbornness, don’t listen to his advisors, and don’t learn from other countries, his America might just do a free fall, from leading the world, into a failed state.

Mexico watch out, pay for the wall, before you get to face the flood of millions of refugees.

This would be a sad scenario, which we don’t want to see.

Do you have something to say?